Billy X. becomes the American at Idle in his latest work in progress the 24-Hour World Wide Rolling Nap – which is in fact – just that. It’s an attempt by a somewhat hyperactive artist to control impulses and nap for 24 hours. 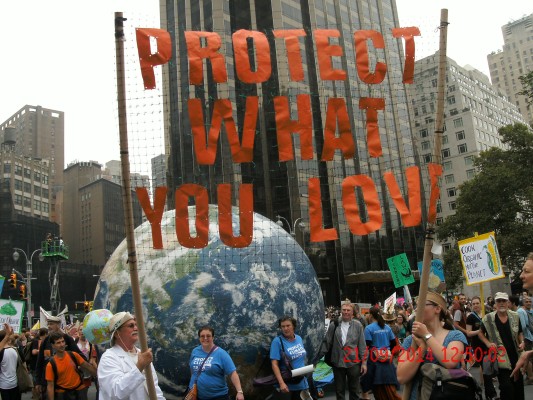 InClimate: Climate Change Solutions, Awareness and Action: is a multi-year project conceived by Regina Cornwell and presented under the auspices of Franklin Furnace, NY. It calls on artists to collaborate with specialists and find solutions and antidotes to the problems of climate change. Billy was selected as one of its seven artists. Extended projects often change over time. InClimate was to begin June 2013 with a year of preparation and a second year of performances and exhibitions interrupted by a brief winter hiatus then an end in May 2015. Billy kind of jumped the gun and kicked off his InClimate Blog January 1, 2013 because he couldn’t wait – the change was already upon us. 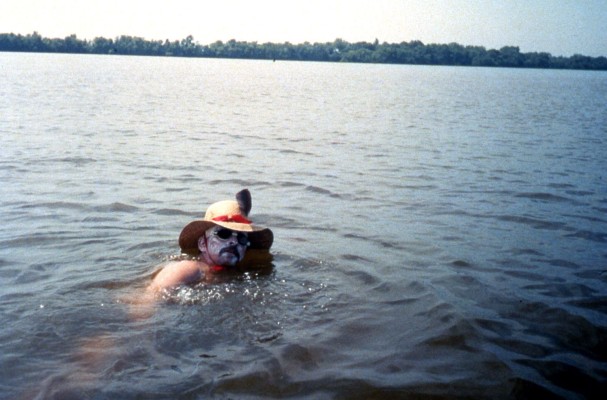 Billy’s 11-season Mississippi River Swim was an extended performance with an environmental statement. The InClimate Blog is an extended performance with over 700 environmental statements… his head is still swimming. He’s posted a thought, haiku, poem, fable or facts on climate change to cyberspace each and every day – without fail – since January 1, 2013. It’s one artist’s obsessive response to a changing climate. The source information is randomly drawn from independent research, printed matter and in person dialog stumbled upon by chance or plan and tempered with a Minnesota center of the nation, well-traveled artist perspective. Often unbeknownst to them, the sources become his collaborators. Check it out at billyx.net or facebook.com/inclimate or shortened to a twitter tweet at twitter.com/BillyXC tweet tweet.

www.RollingNap.com:
It is unequivocal. There is a direct link between human activity, over-activity and climate disruption. Sometimes solutions are not about doing more – but doing less… is more. We did the math –The world’s annual energy consumption would drop 623,292,349.6 kWh if everything shutdown an hour each day. Wake-up and take a nap. You know you work too hard for far too little. Take back your life. Demand downtime for naps, relaxation, meditation, hobbies, friends, family, lovers and all the things that make us human. It’s not EZ, but you can do it. Billy the American Idle sets an example with, the 24-hour Worldwide Rolling Nap, a performance that calls for a paradigm shift and a system change to mitigate climate change. The InClimate Winter Hiatus is the perfect time to hibernate, to take a nap. The 24-hour Worldwide Rolling Nap is live art on a Bed o’ Nails/Blanket o’ Tiny Tacks from the installation How Do You Sleep At Night? It demonstrates even a hyperactive artist can slow down.

The secret location of the performance remains undisclosed. It will begin March 19, 2015 at 07:33 Central Daylight Savings Time. An Anonymous Indigenous once said something like: Only a white guy would think you could take a foot from the top of a blanket, put it at the bottom and have a longer blanket.